In 1990, when journalists were lamenting the death of rock, as cheesy pop and hair metal dominated the charts, Atlanta’s Black Crowes gave the genre a swift and much needed kick in the ass with Shake Your Money Maker. Fueled by singles “Jealous Again,” “Twice As Hard,” “She Talks To Angels,” and the break-through cover of Otis Redding’s “Hard To Handle,” the band immediately took the rock world by storm! 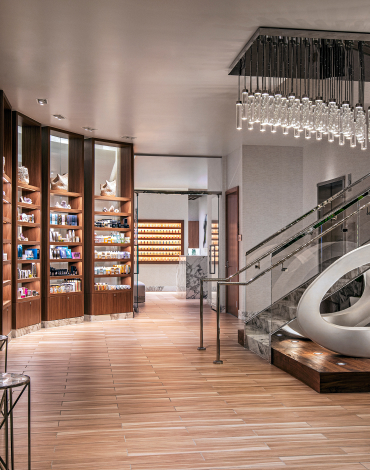